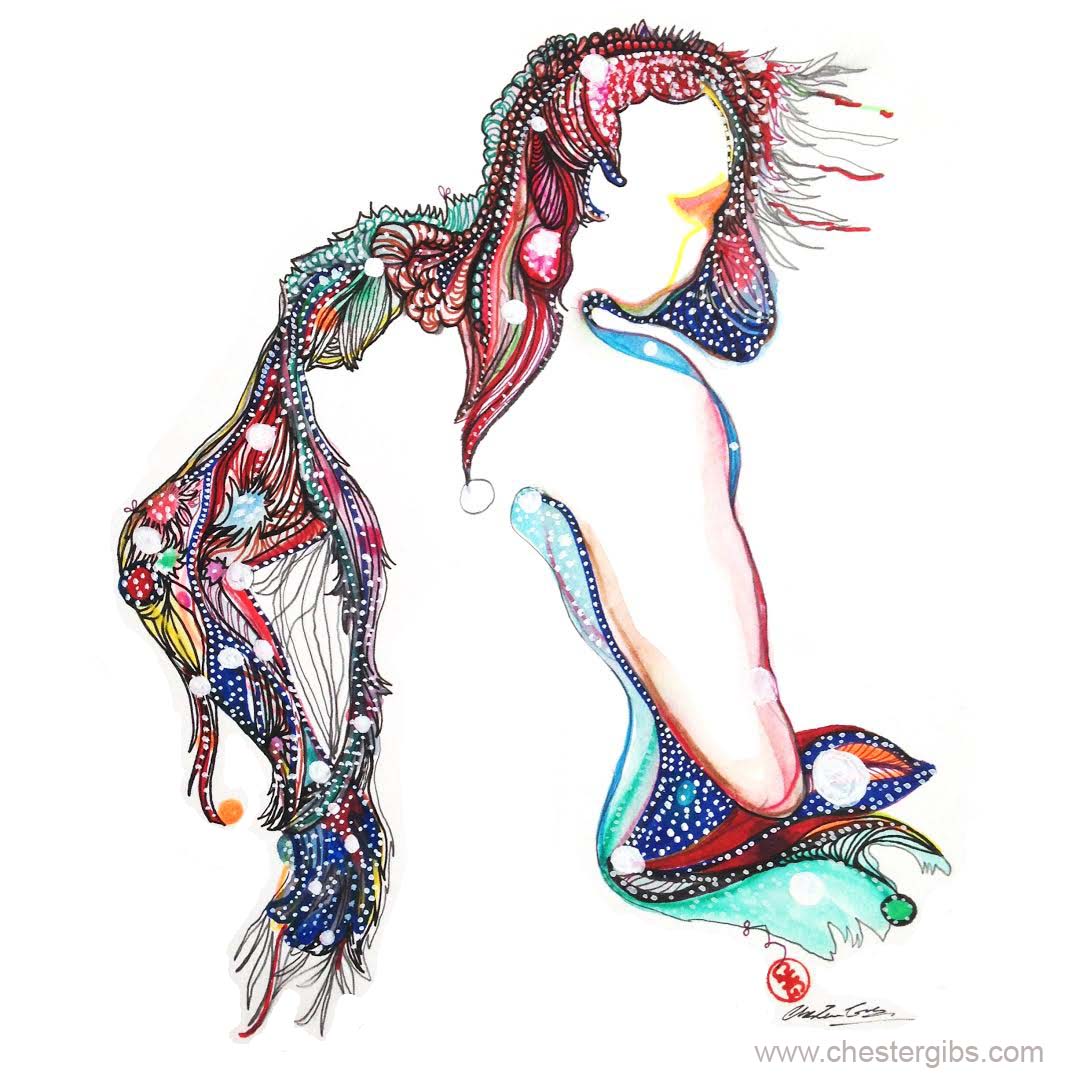 Oh for a horse with wings! – -William shakespeare

If a perfume can transport you to another place, another time – then imagine what that place would look like if it were a drawing…

Last november I met the lovely Caroline Ilacqua creator and general manager from Teo Cabanel Parfums at one of my favorite perfume shops Annindriya in Amsterdam.  In front of a small group of perfume lovers she talked about the history of the Teo Cabanel brand , which goes back to the end of the 19th century. The company was founded by Theodore Cabanel and later continued by his daughter . Carolina inherited the company from her when she was barely 22 in 2003.

The two latest releases were presented and sampled: JASPÉ and KASAR. Both created by  Jean-François Latty,  KASAR is the one of the two fragrances that immediately spoke to me. It’s a leather fragrance and I love leathery perfumes!

We chatted a bit and I told Caroline about my fascination with drawing and combining it with wearing perfume. I promised I would make a drawing wearing KASAR. What made it difficult was that the whole inspiration & marketing for this particular fragrance was set around horses, for which Fontainebleau where the brand is based, is well known. I wanted to really find my own connection with the perfume – but after having seen the beautiful video presentation for KASAR, it was hard to erase the horse association. I do love horses, mind you. 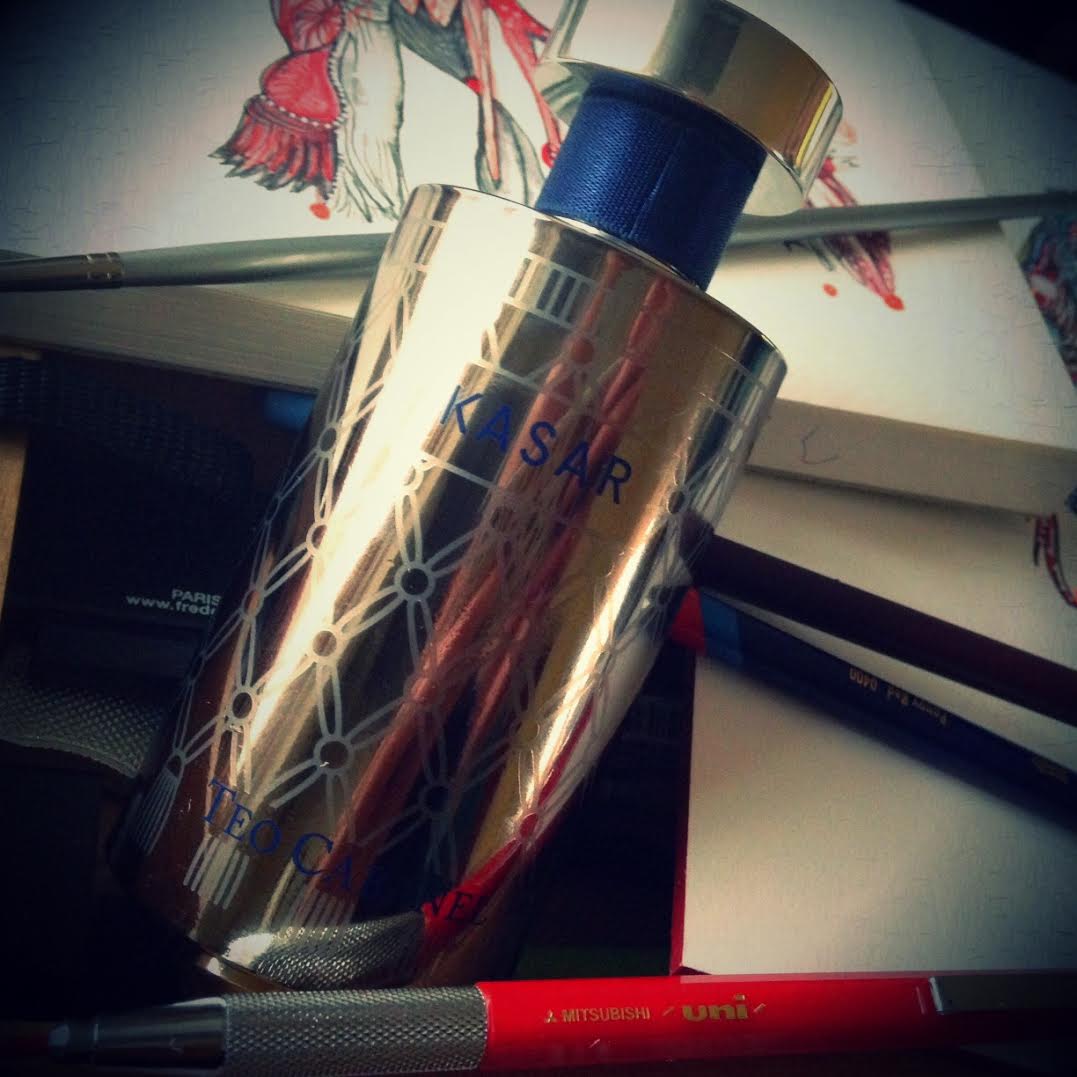 So when I sat down a few weeks ago to start working on this drawing I fought with the idea of not doing anything with the horse theme. Instead I smelled the perfume on my wrists, closed my eyes and thought of leather gloves, of courageous riders ,of skin mixed with  leather, of silky elegance, of strength and power and … of wild majestic horses!

KASAR has very subtle silky , dark and spicy touches to it. It whispers yet it is fierce enough to make its presence clear. As I got sucked into my drawing I decided to focus on the manes of the horse, The manes are like a crown, the manes are like its pride. I wanted to create a man that has the manes of a horse and who shows them off, wild yet noble – someone that can’t be tamed.

From the Cabanel website:
A BOLD, MANLY LEATHER FRAGRANCE

Enters KASAR, mysterious, strong and supple as a purebred, always a winner on the finishing line. A true oriental composition lightened by a citrus top note. It gradually displays spicy, yet discreet, middle notes of safran, cinnamon and nutmeg.The fragrance then grows into a very sensuous woody accord where Oud wood, patchouli, cedar and cyst, mellowed by warm musks, harmonize beautifully. A dark arousing scent sublimed by an elegant touch of leather. 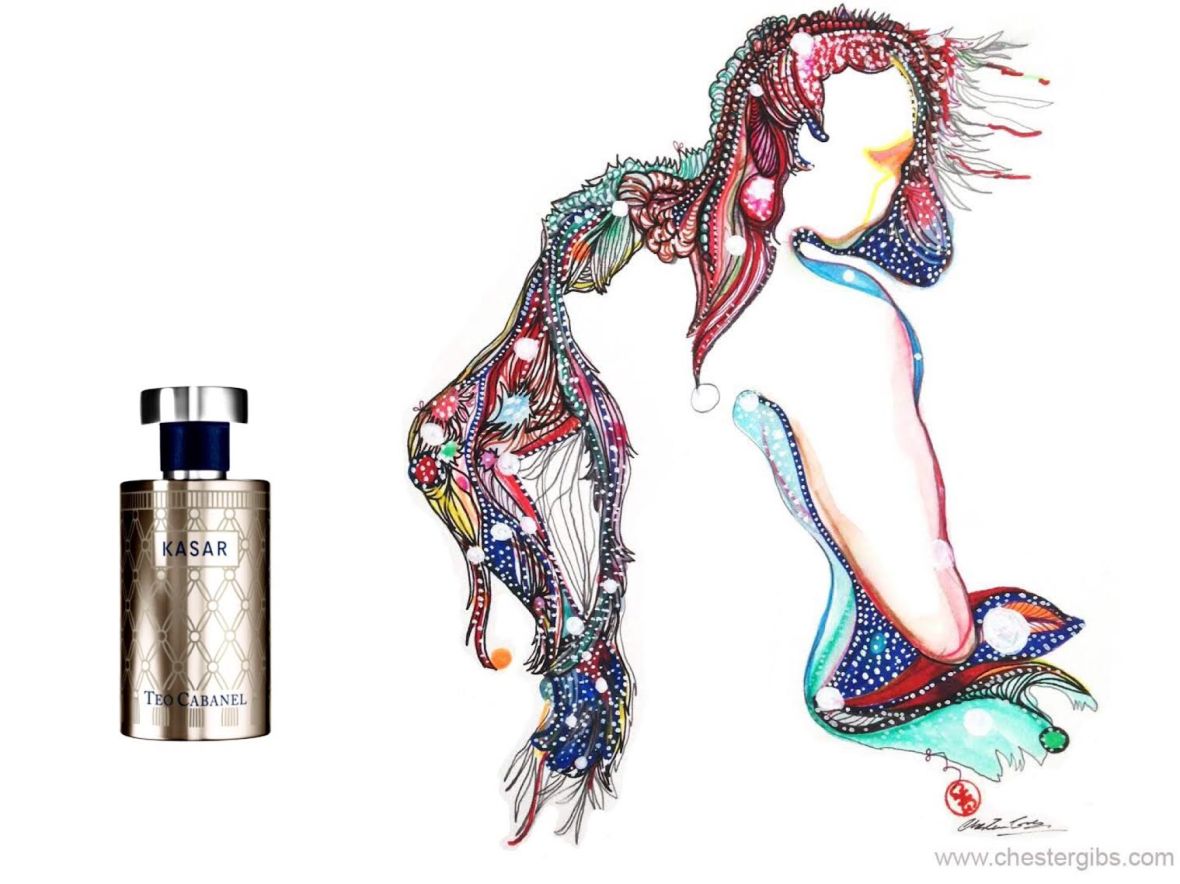